Has The Bitcoin Bubble Burst? Learn Why There is Current Instability 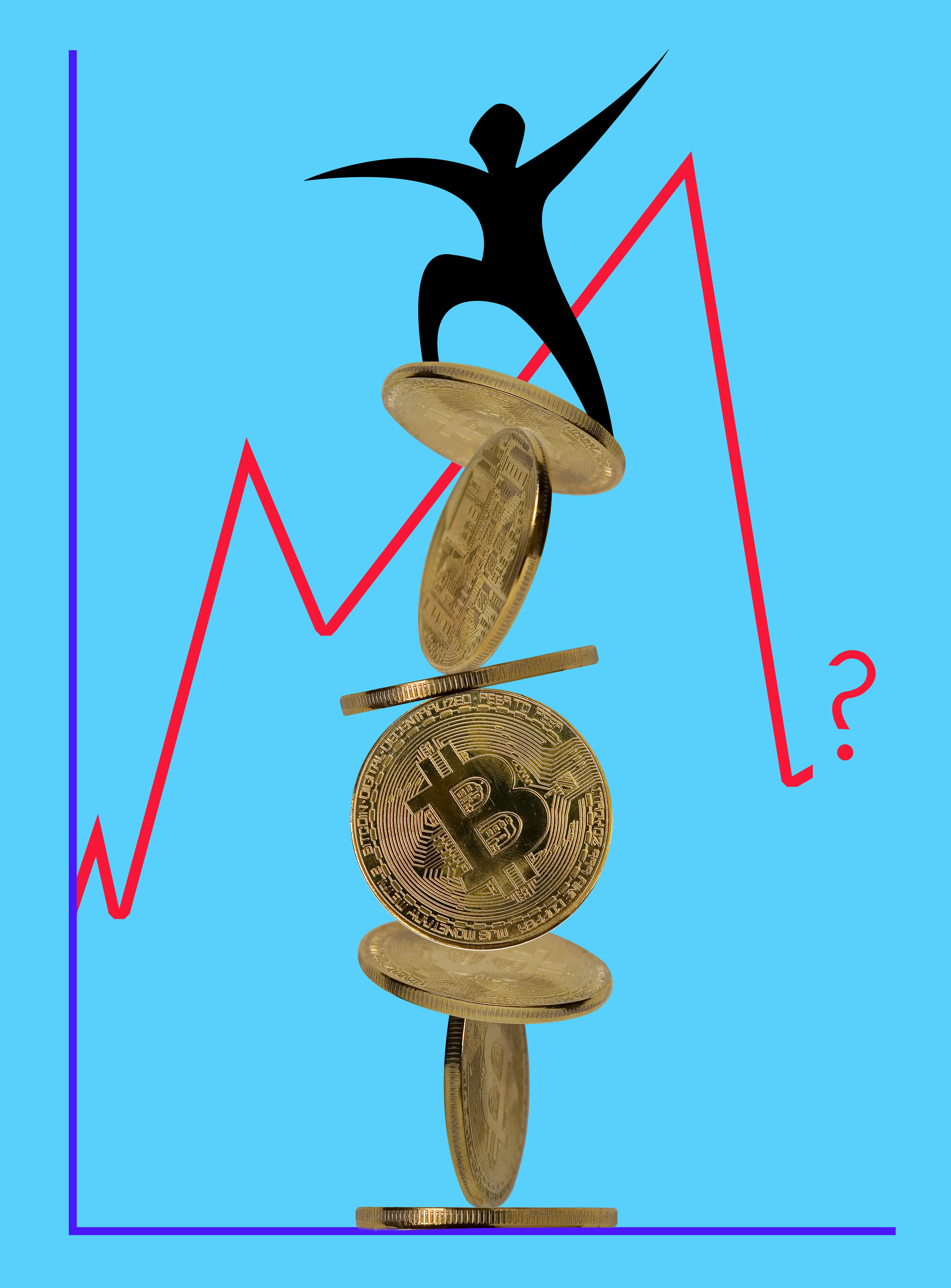 Is the Bitcoin Bubble Over?

As you begin reading this article, you will notice that I use the term Bitcoin Bubble. In reality we are takng about the whole Crypto Bubble including Cryptocurrencies, Tokens and ICOs.

Anyone tracking Bitcoin and other cryptocurrency since December, will have noticed a trend of extreme price swings, with BTC ranging from $20,042.90 USD on December 17, 2017 to $6135.56 USD on February 6, 2018. Of course, the price drops are hardly surprising given recent announcements such as major players Facebook and Google moving to ban ICO ads, as well as major hacking scandals on various exchange platforms and crypto-wallets.

Perhaps, what is more note-worthy, is that all of these scandals only caused momentary price changes (at least since February). The effect of the bubble craze and Tether scandals in December are still clearly evident, despite its having no apparent negative effects on Tether USDT’s prices or usage on exchanges.

For those who are wondering what events have lead to the current halt in the previous bullish trends, please see below:

Reaction to the Bitcoin Bubble Since July 2017:

Some Major Scandals and Concerns Surrounding Cryptocurrencies and ICOs

The Bitcoin Bubble and the Case of the Vanishing ICO

(I’m only listing a few here. There have been many more, with some claiming as many as 1 in 10 are doomed to failure or are outright scams):

As stated earlier, in all of the above cases, crypto-prices dropped temporarily if at all, before slowly rising again. Likely this was due to the dedication of true crypto-believers who were waiting for a significant drop in price before springing to buy up BTC and other cryptos from nervous newcomers. In my opinion, we can no doubt, barring another major announcement, expect a similar trend in the coming month or two. This buying will in turn increase the crypto-value, thereby increasing the hype and again leading to renewed interest and purchase of crypto currencies. Or maybe even the the most steadfast of HODLers have decided to practice caution.

Only time will tell if the bitcoin bubble has burst.