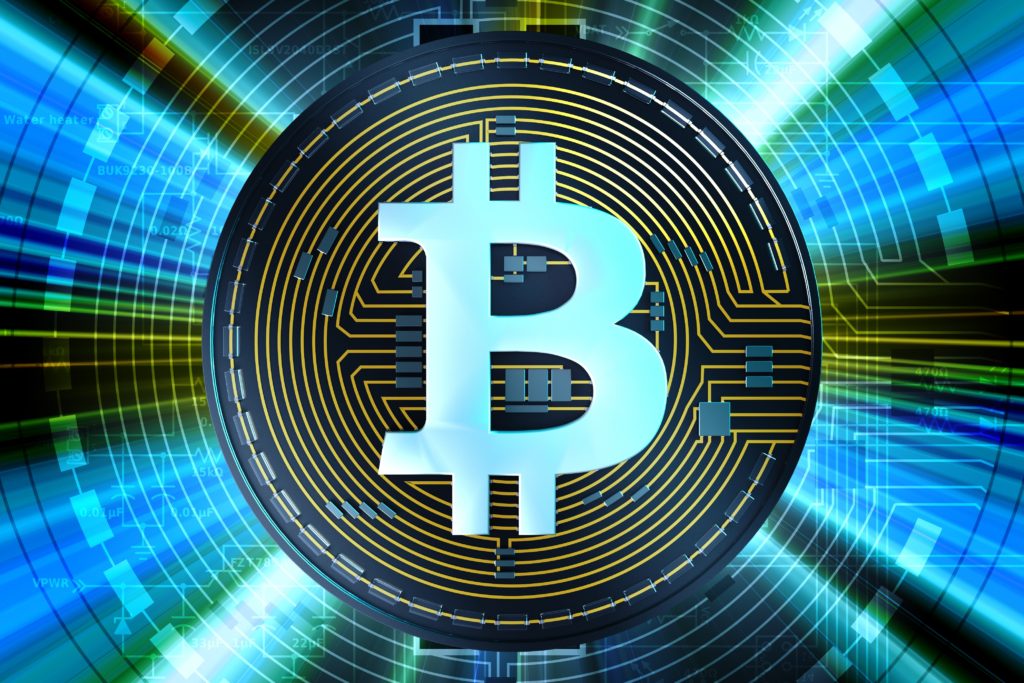 Satoshi Nakomoto wrote a Whitepaper in 2008 thatl ays out the original plan for the blockchain and the protocols that were set for Bitcoin.  As complex as the technology was, he wrote the whole whitepaper in only 8 pages.

As the technology is very complex, we will do our best to explain it in a simple manner.  For a good glossary of some of the terms used please click here.

As we have described the blockchain technology and cryptocurrencies in the pages linked above, we will focus here on some of the main points and features of Bitcoin itself.

Transactions over the blockchain with bitcoin are peer-to-peer which means that transactions are made directly from one user to the other without an intermediary.  It was the first decentralised digital currency.  The blockchain is designed as a public ledger that records all of the Bitcoin transactions.The way that this works is that the system is self regulated with maintenance performed by a network of communicating nodes running bitcoin software.  A node is a computer that is connected to the Bitcoin network.  Bitcoins can be acquired through two main channels which are mining and exchange for traditional currencies through various exchanges. Digital wallets are set up to hold your coins.  Remember, that the coins are not physical in nature but rather a string of numbers that represent the coin.  One of the most fscinating facts about the coin is that each coin contains the data of all coins on the blockchain.

We will not get into mining too much here as it is very technical and can be complicated and confusing.  Simply put, miners have to solve a complicated equation to release a block on the blockchain.  The number of bitcoins released per block decreases over time.  The more mining competition there is causes the opening of the blocks to take more energy to solve the equation.

When Bitcoin was created on the blockchain there was a limit of the number of coins that will be released over its lifetime. There will be a total of 21 million bitcoins released by 2140.  As mentioned above as time passes, less coins are released per block.  One of the uniqued aspects of Bitcoins versus currencies is that one coin can be split into units as small as 0.00000001 of a coin.  This amount of the coin is called a satoshi, named after its creator.

The befits and unknowns related to the coin are similar to the oines we have listed for all cryptocurrencies here.

Urban Crypto has created a variety of products for the Bitcoin enthuisiast.  You can look through the complete collection by clicking here.  Below are just a few designs. 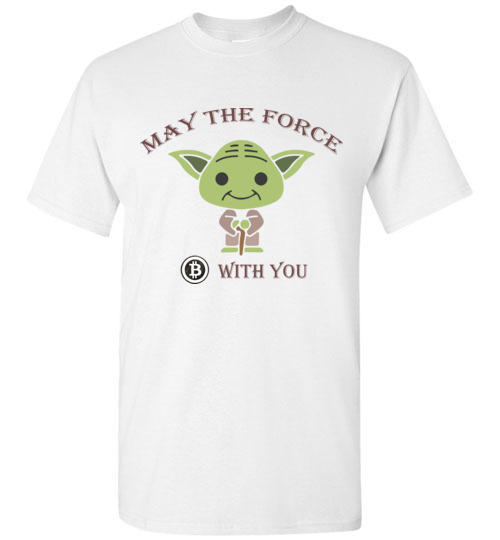 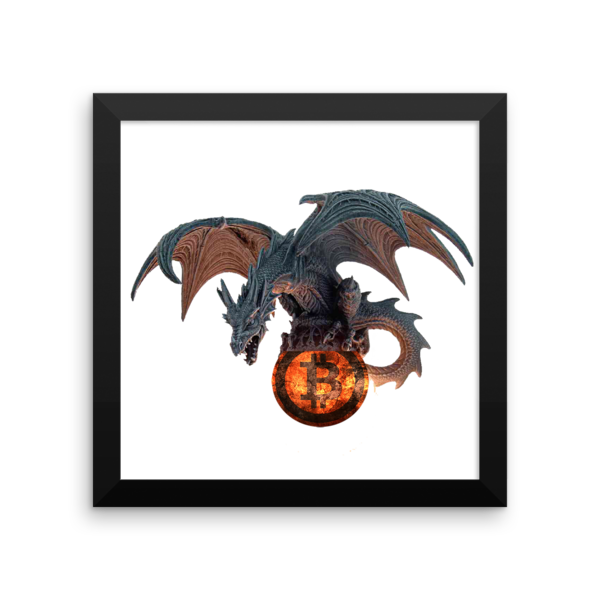 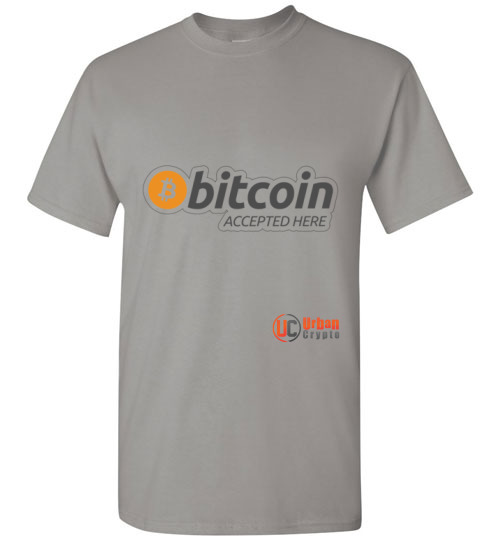