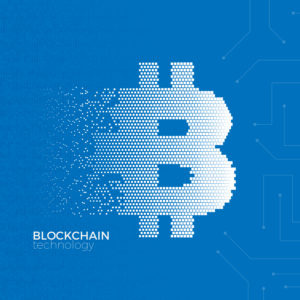 The primary purpose of this blockchain’s initial creation was to support Bitcoin, the first and most accepted cryptocurrency in circulation.

Some of the Digital assets based on this blockchain are:

At this time there are approximately 12 digital assets running on this Blockchain.  Fro a complete list of these assets click here.

Challenges to the Bitcoin Blockchain

Future of the Bitcoin Blockchain

As more and more of the new digital assets are chosing Ethereum as their platform as well as other new blockchain platforms that exist and the assumption of more to come the future of the Bitcoin Blockchain is uncertain.  When I say uncertain, I do not mean as to its existance as it hosts the most powerful Cryptocurrency, Bitcoin and the market indicates that Bitcoin isn’t going anyware in the near future.