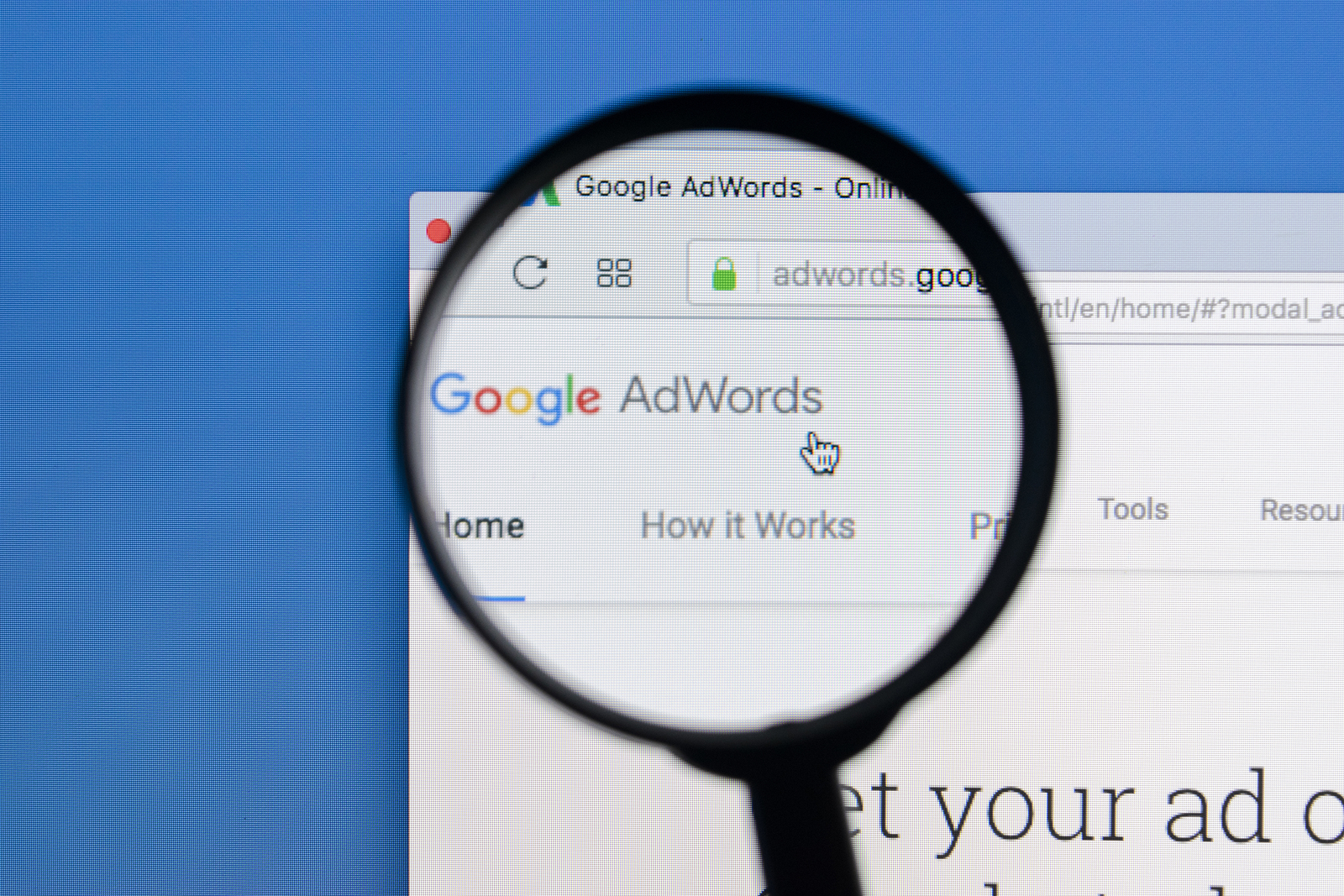 Facebook was the first major social network/internet platform to place cryptocurrency and ICO advertising under fire on 30 Jan. 2018. These policies came about as part of its attempt to reduce the number of scams that are operating on social media. Anyone in the ICO space knows that that there have been and continue to be a number of fake ICOs that have made off with millions of US dollars’ worth of capital, some of which are outlined in this article.

However, Rule #29 on Facebook’s Advertising policy states that “Ads must not promote financial products and services that are frequently associated with misleading or deceptive promotional practices, such as binary options, initial coin offerings, or cryptocurrency.”  This seems very telling to me, given the hype surrounding the massive binary options scandals that were brought to light last year, with Sky News reporting that in the UK alone people were defrauded of around £27 million (approximately $38 million USD) in 2017.  This seems to indicate that it is likely that ICOs and cryptocurrencies weren’t the specific targets, but were rather dragged into the social site’s policies in a preemptive move against potential future scams.

While these policies do seem restrictive, they seem to be aimed mainly at limiting misleading advertising or hype-building. So, if ICOs are careful with their messaging and transparent, they might have a shot at finding a way to continue marketing on the social media platform. This could be especially doable, should they continue making use of bounty programs.

more concrete actions towards protecting the public from these bad actors.

However, although it seems that they took this financial security organization’s advice to heart, they decided to forewarn the public of their decision, unlike Facebook’s surprise move. Currently, Google only plans to put their restrictions into effect in June 2018. Nevertheless, this will arguably cause a heavier blow to ICO marketing campaigns, as they will know longer be able to use the Google Display Network. While these companies could arguably make use of other advertising networks such as AdRoll, Bing or Yahoo! Gemini, the effects will still doubtless be felt. 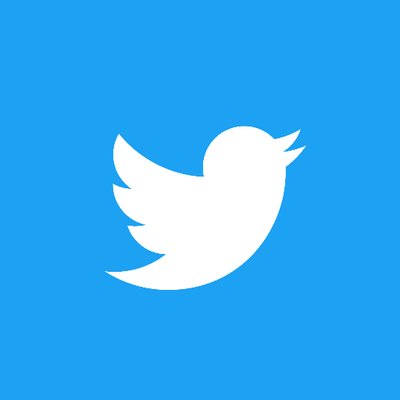 Rumours have arisen over the last few days that Twitter may join in on the decision to ban ICO and cryptocurrency advertisements, with the rules coming into effect within the next couple of weeks. This likely comes in response to the the fake Elon Musk Ether giveaway scam that hit the news in mid-February 2018, Twitter also decided to begin monitoring cryptocurrency and ICO advertising. However, these reports have yet to be supported by Twitter, so we will have to wait and see.

Regardless of how you feel about it, it looks as though these policies are here to stay. So, ICOs will have to get creative if they hope to jump on the crypto-craze bandwagon. In the meantime, it will be interesting to see what will happen to the crypto-prices come June.