Blockchain on Alibaba – Big on Blockchain, But Not Bitcoin 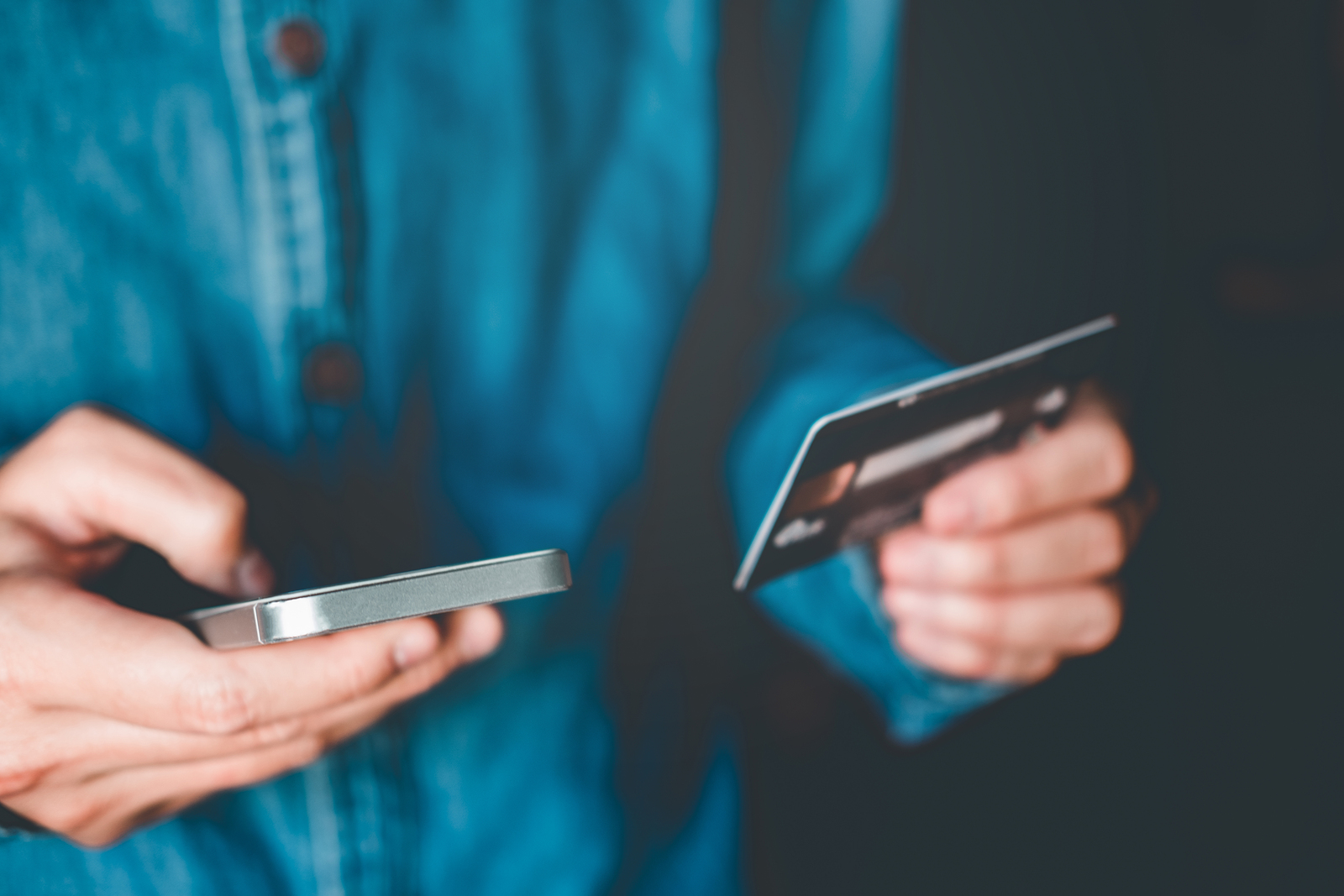 China’s campaign against Bitcoin and other cryptocurrencies has been ongoing since September last year, but that doesn’t mean that they are against the underlying technology. In fact, in 2017 China was found to be leading in the number of blockchain patents held by international companies, with a total of 49 out of the 100 top companies holding the greatest number of blockchain patents being based in China.

Alibaba, China’s largest e-commerce platform, currently holds the second highest number of patents, second only to the People’s Bank of China (PBOC). However, unlike the Bank of America that has focused primarily of applying for patents, Jack Ma’s Alibaba seems to be taking definitive steps towards developing and implementing a blockchain on Alibaba.

Jack Ma, the founder of Alibaba, has repeatedly stated that Bitcoin is probably a bubble.  This is unsurprising, given the volatility of value of cryptocurrencies in general, as well as China’s own decidedly negative stance against ICOs and cryptocurrencies. However, other formerly anti-cryptocurrency countries such as South Korea did an about-turn, so there is always a possibility that China may too decide the same. Such an outcome would likely depend largely on mass-adoption by other countries and even then, China does not usually follow the crowd, unless they see a genuine benefit in doing so. But, all is hearsay, so we’ll just have to settle with a blockchain on Alibaba for now.