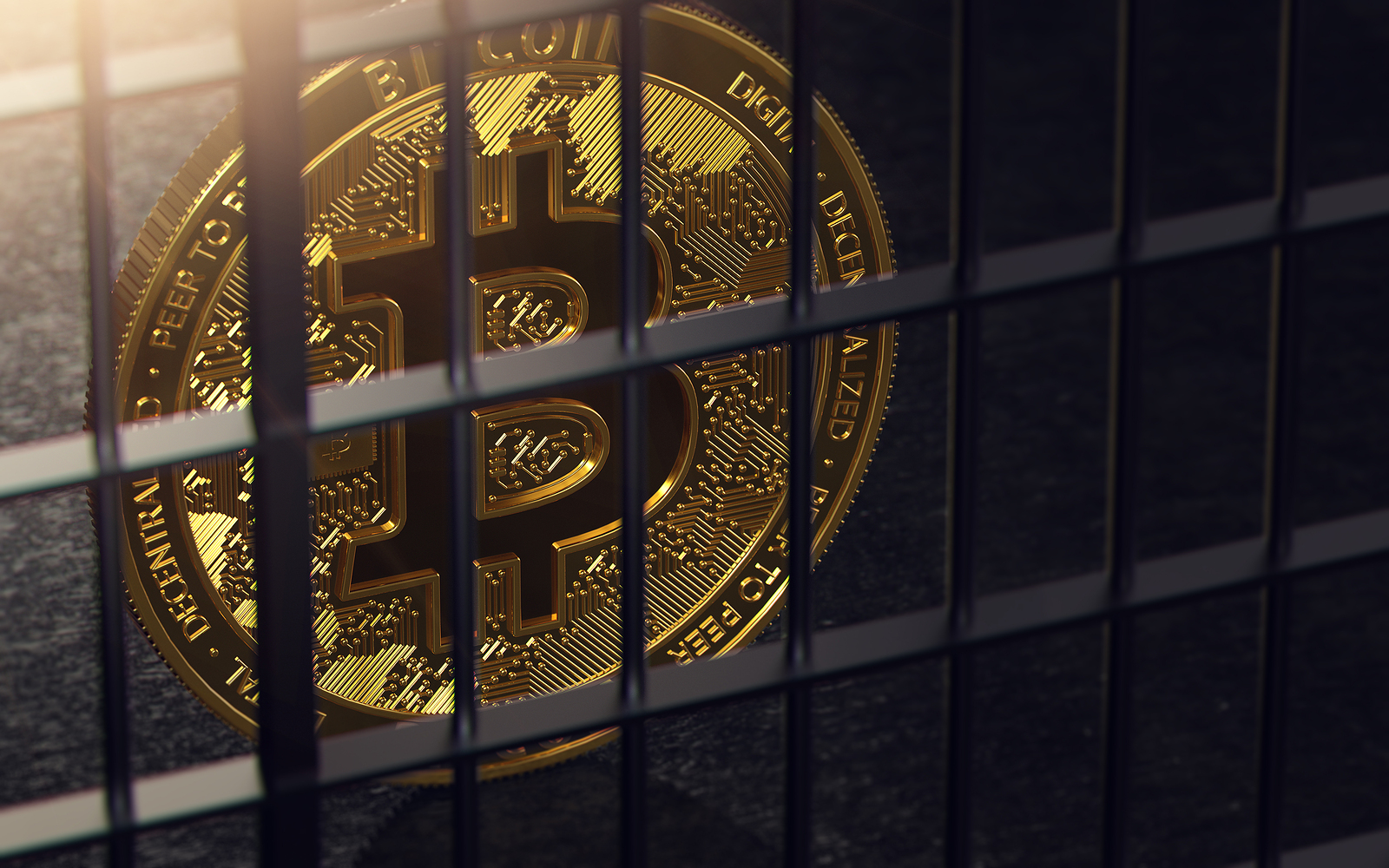 Amidst the growing excitement surrounding the news of BlackRock’s announcement of looking into cryptocurrency investments in the future, it is easy to forget that there are still strong proponents against its widespread adoption in the United States, with some even arguing in favor of banning cryptocurrencies. US Congressman Brad Sherman and the Bank of America’s CTO, Kathy Bessant, are strong examples of this.

Sherman is well-known for his anti-Bitcoin stance. At congressional meeting reviewing cryptocurrencies in March 2018, he previously stated his concerns that Bitcoin is a vehicle for criminal activity and tax-evasion more than a legitimate crypto currency. He further decried ICOs as scams that con investors with false claims of value, even going so far as to claim that they are, “fixed, fraudulent gambling scheme of no social benefit.”

In May 2018, Sherman was already promoting restrictions on the cryptocurrency space, by encouraging the SEC to ban ICOs completely, rather than simply regulating them. The SEC had already been concerned with issues of tax evasion and investment scams prior to his words, and thus far they don’t seem to have had much of a direct impact.

Nevertheless, the SEC has been cracking down on ICOs and been trying to formulate strict guidelines outlining registration and regulation of these new ventures. However, the SEC has not yet moved towards set standards, and those few in place are highly expensive and time-consuming. This is why new ICOs prefer to operate off-shore, and to exclude the US market from participation in the initial investments. Such measures can be argued to be discouraging the growth of ICOs, which could be an indirect method of stymieing ICOs with making their disapproval official.

With this is mind, it comes as no surprise that at the US Congressional Subcommittee’s latest hearing on July 18, 2018, he called for both cryptocurrency mining and trading to be banned altogether, saying that, “Mining alone uses electricity which takes away from other needs and-or adds to the carbon footprint. As a store, as a medium of exchange, cryptocurrency accomplishes nothing except facilitating narcotics trafficking, terrorism and tax evasion.” He also highlighted the high use of electricity required by cryptocurrency mining, as well as the carbon footprint that it is generating.

However, not all officials have such a dire view of the cryptocurrency space. For Instance, Austin Peterson, a candidate for the senate, is pro-Bitcoin. He feels that disruption to the standard financial institutions could give the US economy what it needs. However, this should be taken with a grain of salt, given that much of his candidacy funding is stemming from cryptocurrency contributions.

Regardless of this, legislators have generally been on the fence regarding how to view and treat ICOs and cryptocurrencies since the beginning. In light of this general feet-dragging, it’s likely that HODLRs  won’t have to worry about the US government banning cryptocurrencies any time soon.