Unveiling of LINK – Bridging the Eastern and Western Blockchain Communities 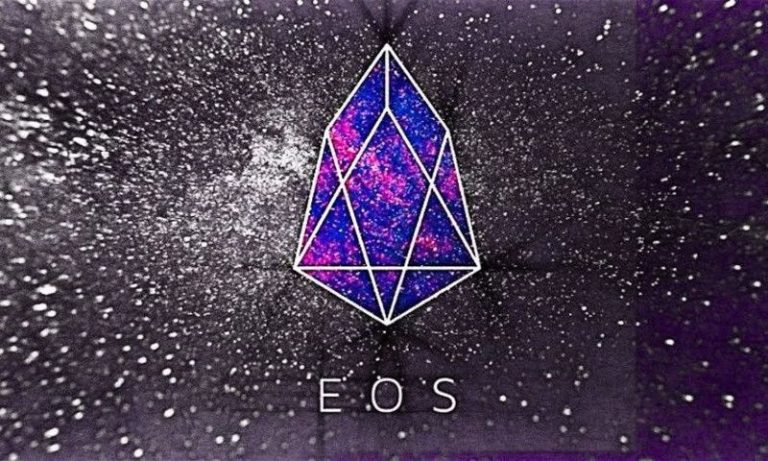 BEIJING – 13 August 2018 – This group of individuals, going by the name of LINK, is made up of EOS Block Producer candidates, entrepreneurs, decentralization advocates and technologists coming from very different backgrounds – united by a common passion of creating a truly global blockchain community. The mission of LINK is to be a blockchain advocate and to connect Eastern and Western cultures through a series of cultural events.

“LINK is bringing back the human element to blockchain and Peer-to-peer ecosystems by creating a bridge between cultures, promoting cross-cultural teachings in the process.” said Marshall Long of LINK.

In the past, Eastern and Western blockchain communities kept to their own, which often caused issues within the network due to miscommunication and seclusion; these issues ranged from loss of funds to legal disputes. Through the formation of LINK, we have already seen positive effects take place in the EOS ecosystem, leading previously non-compliant EOS Block Producers based in Asia getting on the right track.

The formation of the group sends a strong signals that Block Producers from around the world are focused on the health and growth of the network, all aiming to see EOS succeed, coming together to make it happen.

The mission of LINK is to be an advocate in the crypto community. Our mandate is to transcend cultural biases and bridge the Eastern and Western communities through a series of educational events. Teaching each other of cultural differences will bring back the human element to blockchain and peer to peer ecosystems. Block Producers throughout the world are focused on the health and growth of the network, all aiming to see this project succeed and grow, coming together as a global community to make it happen.

The LINK team is being led by: