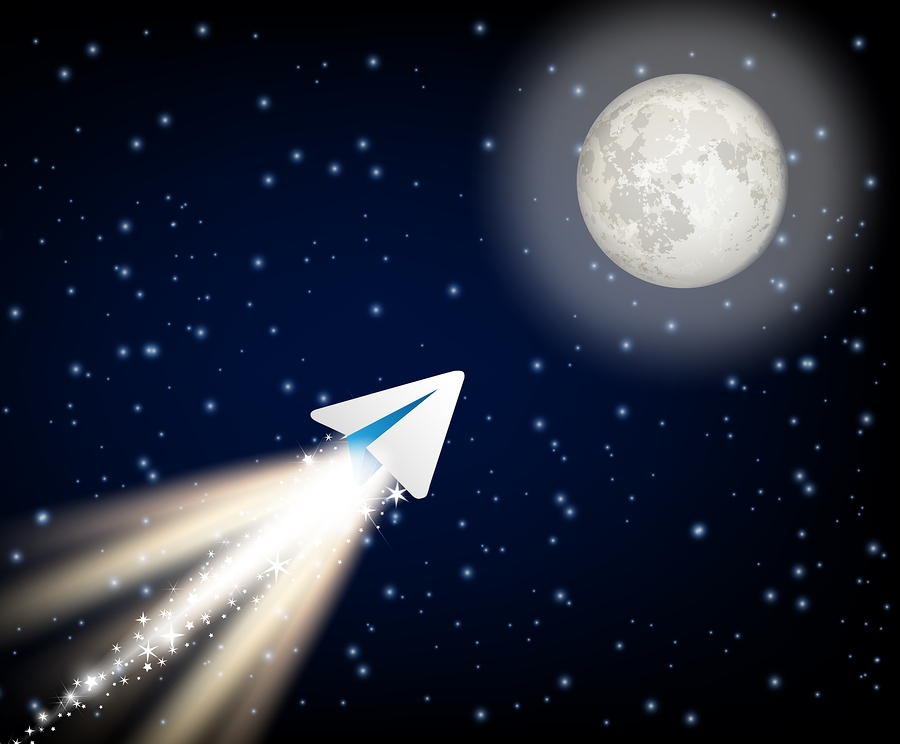 Cryptocurrency enthusiasts around the world are watching as corporate giants take advantage of ICOs to raise funds. Kodak and now Telegram are raising hundreds of millions from qualified investors in a process that bears little resemblance with that of the ICO that we know. Nevertheless, it seems the term ICO is so hot, that it has been working wonders for huge centralized corporations looking for more funding in the market. The actual case for a blockchain-powered product coming from these corporations, might be strong, but the centralization and the fact that they already have the funds to set up their blockchain projects, raises some questions.

Telegram ICO and its $1.7 Billion Wonder

Just looking at Telegram, a corporation that has more than 200 million users, it is quite strange to see that it would go for a Telegram ICO. It probably has the resources already to jump start its own private blockchain projects without raising more funds from the public, yet it just jumped on the Telegram ICO band wagon and has raised $1.7 billion USD so far. That is more than what the biggest 5 ICOs of 2017 raised together.

The fact that Telegram has managed to take the term ICO and use it to raise $1.7 billion USD when it could develop its blockchain initiatives without it, is just the tip of the iceberg. Telegram is out-ICOing its users, who use the popular messaging app due to its strong encryption, to promote their own ICOs. The fact that not all Telegram users can participate in this ICO, just adds insult to injury.

Telegram is raising funds from qualified investors, staying in line with strict regulatory measures that governments impose on securities. This basically allows it to stay as a behemoth of the old system, using elements of the new, decentralized system that aims to challenge the status quo, to strengthen its own position.

When Telegram goes to qualified investors to finance the creation of a blockchain-powered solution for encrypted messaging that is supposed to serve the masses, it is robbing its users from the benefits of a crowd funded effort. Now all the GRAM tokens which Telegram released to power its new blockchain-based messaging app, will be in the hands of a few, who will sell them to the public at a profit.

Even though there might be enough demand in the secondary market for early investors to make a good amount of money, this doesn’t make sense. To jump-start an economy that revolves around encrypted messaging on a blockchain – something that is needed – it would be better to start from the ground up. Those 200 million users should be the ones who get those tokens first; they are the basis of a budding economy based on encrypted messaging and other tools that might be developed on the way. By cutting them off, Telegram is upsetting the balance of cryptocurrency flows within its own system, while working to benefit the few at the expense of the many. This is clearly not an ICO that cryptocurrency enthusiasts should be fond of.