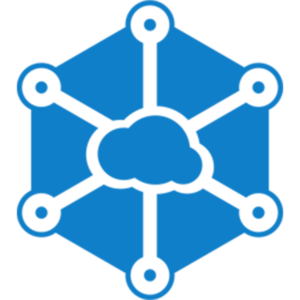 Storj (pronounced storage) is a blockchain technology based project to provide cloud storage in a decentralized way that allows storage of users information peer-to-peer while using the Storj software. It functions a lot like the torrent downloader, Utorrent in that pieces of stored data are held on various computers of “Farmers”.  The major differentiator is that no one farmer has the complete data of the original content.  Each Farmer rents out a portion of their unused starage capacity on their computer and earns SJCX or the Storj Coin.  To store your information on the Storj platform pay a fee for bandwidth and data size and the farmer receives coins for the storage.

Storjcoin X (SJCX) can be traded on various exchanges but is not an independent cryptocurrency.  It piggiebacks on the Counterparty (XCP) protocol. Counterparty is an application developed on the Bitcoin Blockchain platform. Since Storjcoin X is implemented on Counterparty, a compatible wallet is required such as Counterwallet.

The allocation of the coins was set to be:

As of today there are 51,173,144 SJCX in circulation resulting from the first crowdsale in 2014.  Storj has decided to move their token to a new Ethereum based ERC20 token called STORJ.  They have set out a plan to accomplish this over a matter of months.

As mentioned, Stoj is moving to the new platform and launching its Initial Coin Offering (ICO) starting May19th, 11:00 AM EDT and it will end on June 19th, 11:00 AM EDT the latest.  They have set a target for their ICO of $30MM and that is a hard cap.  If the $30 million is raised before the end date of the offering, the offering will be closed.

They have three primary objectives for the token sale: 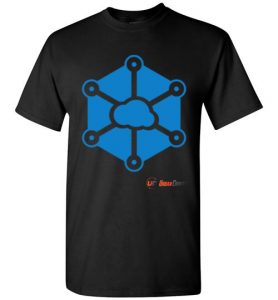