More Countries Moving towards Crypto and ICO Legislation – Is This the First Step to Legitimizing Crypto? 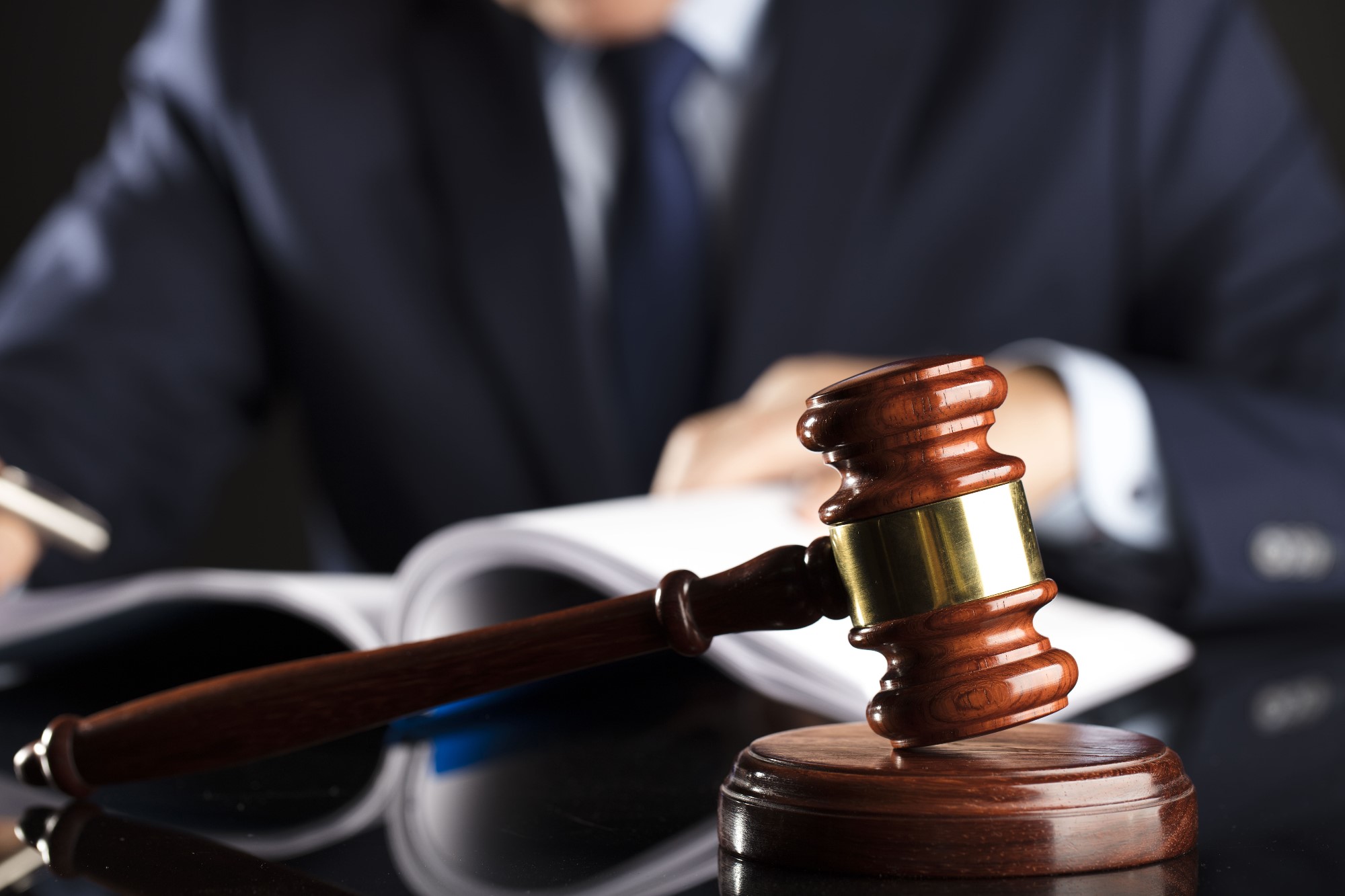 The increasing interest by governments towards developing cryptocurrency and ICO legislation is unsurprising given the crypto-economies recent rise in overall market value and popularity. While ICOs have been around since 2013, it was only around May 2017 that investors really began to show an interest in these hi-tech ventures. This trend seems to be continuing, as ICO funding from this year has already topped the entire total earnings of last year (~$3,9 Billion USD for 2017 vs. ~$5.5 Billion USD as of mid-April 2018). The current total market cap is at ~$260 Billion USD from ~$16.8 Billion USD in December 2016 (CoinMarketCap).

In light of this, it’s not surprising that so many major economic powers have been moving towards legislating ICOs. Indeed, 2017 already saw significant legislative activity from countries such as China, Russia and South Korea (Read More). Other countries have been following suit.

The Swiss Financial Market Supervisory Authority (FINMA) issued legislation outlining the criteria that would determine whether a specific ICO would be subject to the country’s financial market laws and regulations (Read More). These policies have already impacted certain ICOs such as Grain which postponed their ICO launches pending review from FINMA. Grain has since announced its new ICO date. Doubtless this is in response to the fact that Switzerland is currently holds position as the second most successful country for ICO funding.

The United Kingdom’s House of Parliament also begins to explore the issue cryptocurrency and ICO legislation. It appears that the government is looking to protect investors rather than stymie cryptocurrency market growth, so it looks likely to produce relatively positive results for the crypto-community (Read More).

Like England, Gibraltar Financial Services Commission (GFSC) also decided to begin drafting ICO legislation for investments in light of the rapid growth of ICO funding in 2017 and the risks that fraudulent ICOs pose to investors. Part of these requirements will be that ICO platforms will need to provide accurate and honest information regarding their tokens and the crypto-economy when marketing their ICO launches. This will probably create some reshuffling on the side of ICOs that would often launch there due to its relatively mild business operation and taxation policies (Read More).

The Israeli Supreme Court ruled that Israeli banks would not be permitted to deny cryptocurrency purchases. This ruling came after months of discussion as to whether banks should have the right to decline cryptocurrency transactions for fear of money laundering and other illegal activities (Read More). However, the Israel Tax Authority does plan on developing a infrastructure of ICO legislation for taxation, although they have yet to submit a final draft.

Wopke Hoekstra, Holland’s Minister of Finance, stated that he would like the country to adopt restrictions concerning international ICO investment. This includes credit card companies adopting policies regarding cryptocurrency purchases as well as general legislation regarding ICO investment (Read More).

A new bill proposal is introduced by New York State Assembly legislator Ron Kim. This bill proposes protective measures to ensure that investors are protected against fraud, while providing ICO businesses the opportunity to prove their reliability. Some requirements include regular financial and asset audits. While this will doubtlessly create an extra financial burden to ICOs, it will arguably also provide them with the legitimacy that is necessary to attract more serious investors to the budding crypto-economy. (Read More).

The Reserve Bank of India (RBI) has been attempting to put pressure on ICOs by banning investment in these ventures. This comes to support India’s Finance Minister, Arun Jaitley’s, comments that “The Government does not consider cryptocurrencies legal tender or coin and will take all measures to eliminate use of these crypto-assets in financing illegitimate activities or as part of the payment system.” However, as yet it is only ICOs and not cryptocurrencies that have been banned (Read More).

Russia seems to be adopting a different approach to dealing with rising ICO popularity, as they have begun to develop legal guidelines outlining how they should run as well as limiting their periods of accreditation This ICO legislation is yet to be finalized. (Read More).

The South African Revenue Service (SARS) has announced that cryptocurrencies will to be subject to usual taxation laws. This comes as no surprise given that large retail franchises such as Pick ‘n Pay have been accepting bitcoin for purchases since September 2017. However, the South African Reserve Bank (SARB) has also stated that it has no current plans to regulate cryptocurrencies, as it believes that the crypto-market should develop its own system of regulation (Read More).