China is Fighting Censorship – On the Blockchain 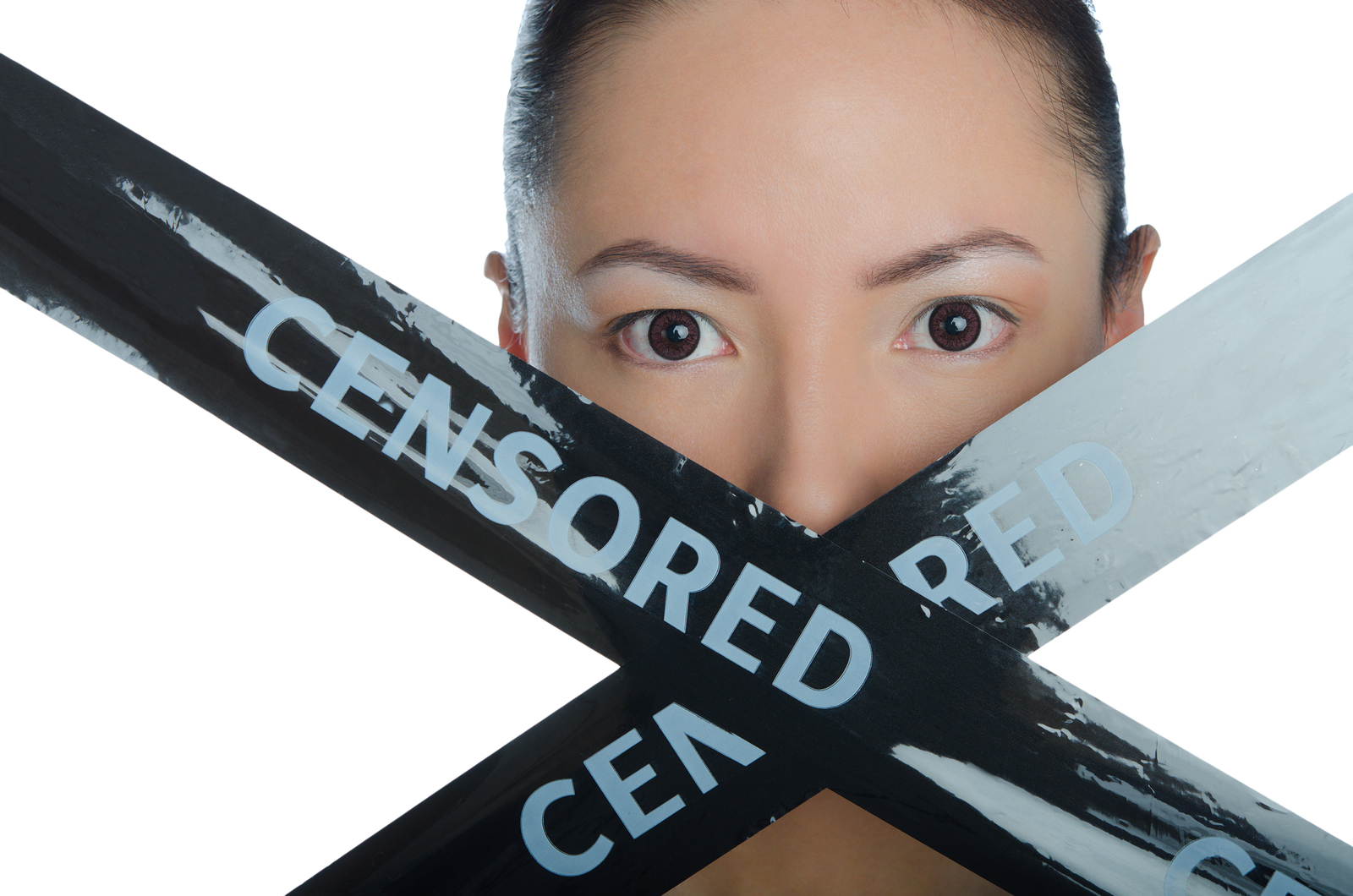 China is arguably one of the worst countries to live in in terms of censorship and monitoring of its citizens. Two examples of this will are their proposed Social Credit System that they hope to implement by 2020, as well as the facial recognition systems that are being placed on street corners and embedded in policemen’s’ sunglasses. In light of this, it’s no wonder that Chinese citizens are seeking out new, creative ways to beat the system and make their voices heard, no matter how hard the government tries to keep them stifled. The most recent method through which China is fighting censorship is by exploiting the very technology that the Chinese government has been investing billions into: blockchain.

Blockchain has long been celebrated by the crypto-community for its immutability, and that is what at least one Chinese citizen has banked on.  This past week, the Chinese government tried to stifle a recent scandal revealing that the Chanchung Changshen Biotechnology group had been administering faulty vaccines to three-month-old babies for a few diseases such as tetanus, diphtheria and whooping cough. Over 250,000 babies have been administered these drugs, with no backlash when to the company when the drugs’ inefficiencies were exposed. In 2011, the Chanchung Changshen Biotechnology group was found guilty of bribing an employee of the Chinese disease prevention and control with approximately 124,680 yuan (~$18,370 USD). Chinese citizens who tried to publicize this discovery via social soon found that their posts ad been removed from their web-servers.

One person decided to embed the news piece into the Ethereum blockchain. They accomplished this by sending themselves some Ethereum, with the news piece embedded into the metadata of the transaction. As all transactions on the blockchain are transparent, meaning that the contents embedded in the metadata are visible to everyone. Similarly, the structure of the blockchain makes it incredibly difficult for hackers to successfully attack. So far, the data remains untouched, unlike the social media attempts that were removed within a few hours of being shared.

Should this mode of rebellion become more widely adopted, it could encourage further innovative uses for this decentralized, community-oriented technology to be developed. This in turn could also encourage greater use of the Ethereum platform and cryptocurrency in general in China. Of course, the only problem with this would be the question of accessibility, given that China has banned cryptocurrencies from being traded within its borders, even online. With that said, cryptocurrencies them selves have not yet been banned, so there is wriggle room for Chinese citizens to find loopholes to acquire and disseminate cryptocurrencies in other ways. China