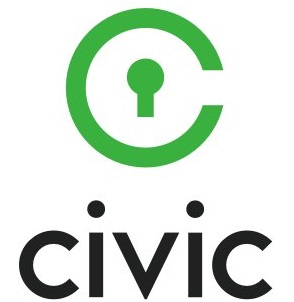 The Civic Secure Identity Platform (SIP) is an identity verification platform (IDV) that operates on the Ethereum blockchain. The Civic Platform aims to create a cohesive encrypted information sharing system that allows users to submit their personal identification information onto the civic platform, where it is then stored and shared by the user as needed. This user can be either a private individual or a larger registered entity such as a business. In turn, service providers and institutions can also register for access to the data stored on the system, once the encrypted information has been shared with them by the user.  It is also noteworthy that the institutions will not have access to all of the user’s data, but rather to an authentication key that verifies the user’s identity. 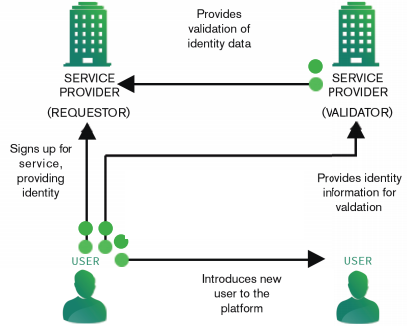 This Civic Platform is being created to enable users and institutions to perform data transactions through an end-to-end encrypted information exchange system, which is designed to ensure that their data is less vulnerable to cyber-attacks, misuse and mismanagement.  When using the platform, recipients can request the specific data that they would like to have access to. This will be encrypted in the QR code that will then be received by the user. The user can then accept or reject the request. If the request is accepted, the data will automatically be sent to the recipient by means of an encrypted QR code. This will allow users to register for various services in a secure manner without the need to re-enter their personal data multiple times and will also make the process less resource-intensive for institutions, as know your customer and IDV processes will be automated and instantaneous.

Civic envisions that the low registration and resource costs incurred by their platform will be particularly useful to individuals whose socio-economic situations and geographic locations currently limit their ability to register for identity numbers and therefore other institutional services as well.

Further advantages to the blockchain structure include: